By By Ruben Munsterman and Alex Jones

INTERNATIONAL – Racing drones, flying taxis and pilotless delivery bots are jostling for attention in Amsterdam this week as the unmanned-aircraft industry stages its biggest global expo.

The RAI conference centre took on the look of a science-fiction film Tuesday as brightly lit Formula FPV racing drones streaked around a darkened arena, manipulated via the goggles of their controllers.

Engineers from Airbus and Audi later showed off a prototype passenger capsule capable of switching between a driverless car and an unmanned aircraft – with the demonstration taking place behind a protective net, just in case.

The event is due to end Thursday with the publication of draft proposals for regulating flights and operators drawn up by European Aviation Safety Agency.

Here are some of the craft that may be coming to airspace near you: 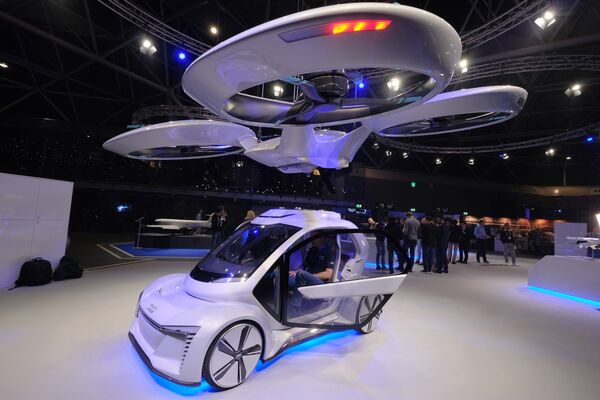 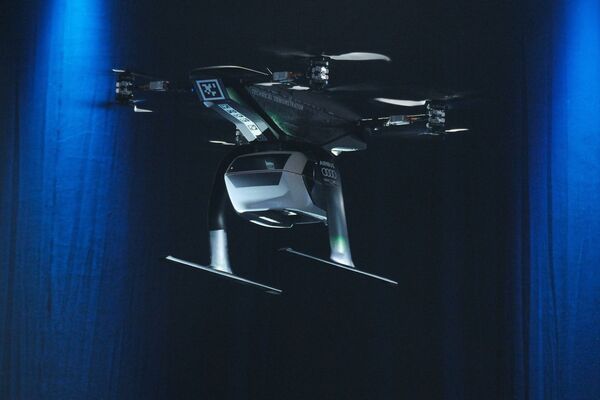 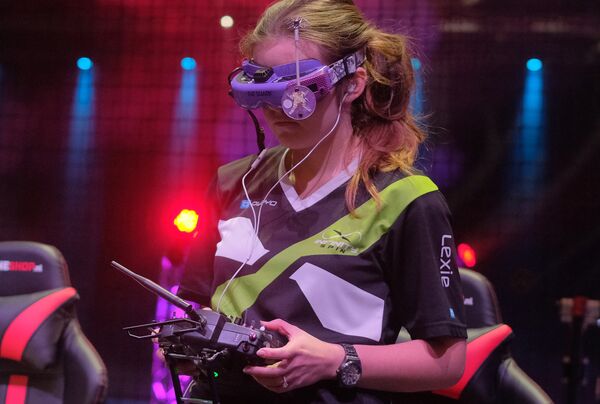 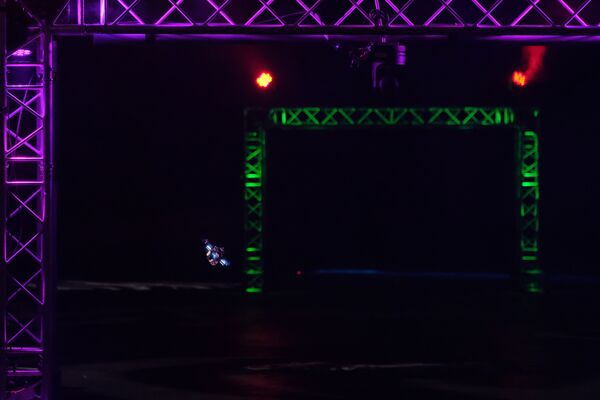 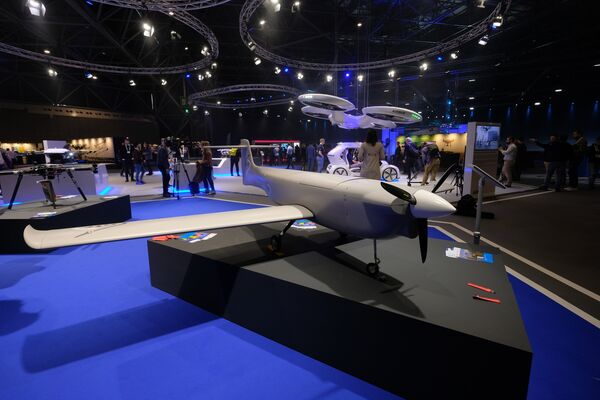 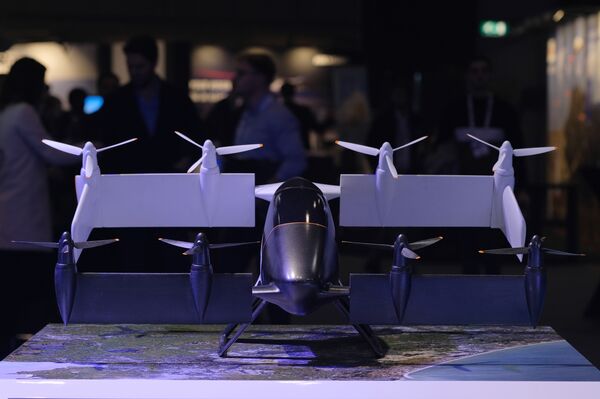 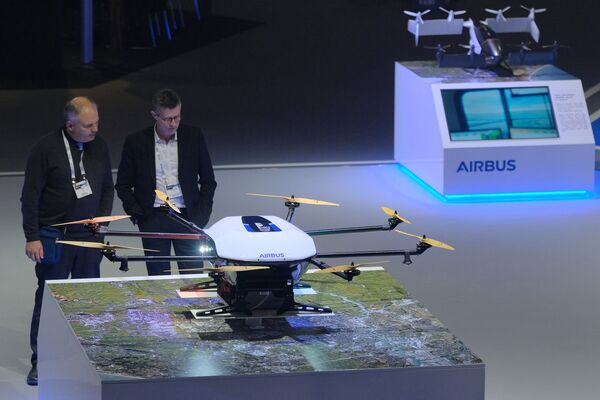 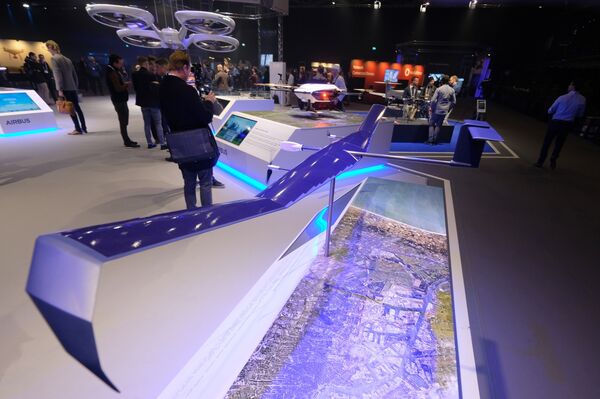