Following their highly celebrated election at the 23rd General Assembly to host the subsequent edition, Morocco has begun earnest preparations to deliver a great event in Africa.

A delegation from the Ministry of Tourism, Air Transport, Handicrafts and Social Economy has held a preliminary meeting with the leadership of UNWTO at the Organization’s headquarters in Madrid Spain. 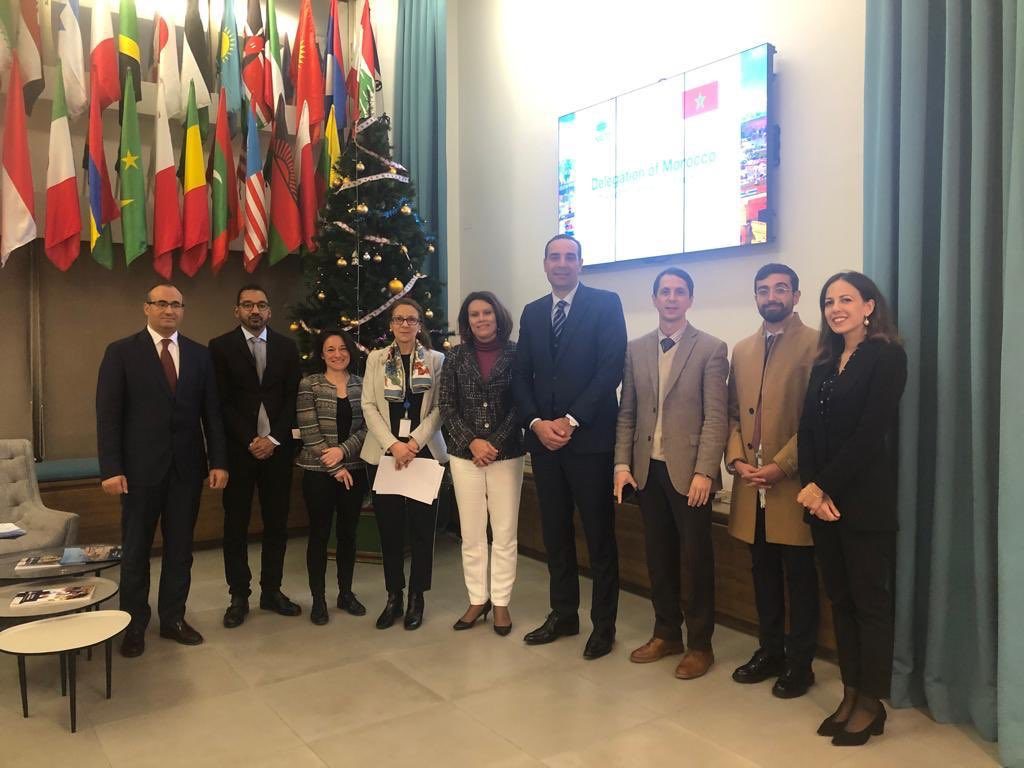 Upon meeting with the delegation, the Secretary General, Zurab Pololikashvili reiterated his congratulations to Morocco for their being selected to host tourism’s biggest event in 2021. He assured them of UNWTO’s support and commitment to ensure the delivery of a great event in Marrakech.

Africa will once again be graced with the opportunity of hosting another General Assembly for the third time after the successful hosting of past editions in Senegal and Zambia-Zimbabwe. 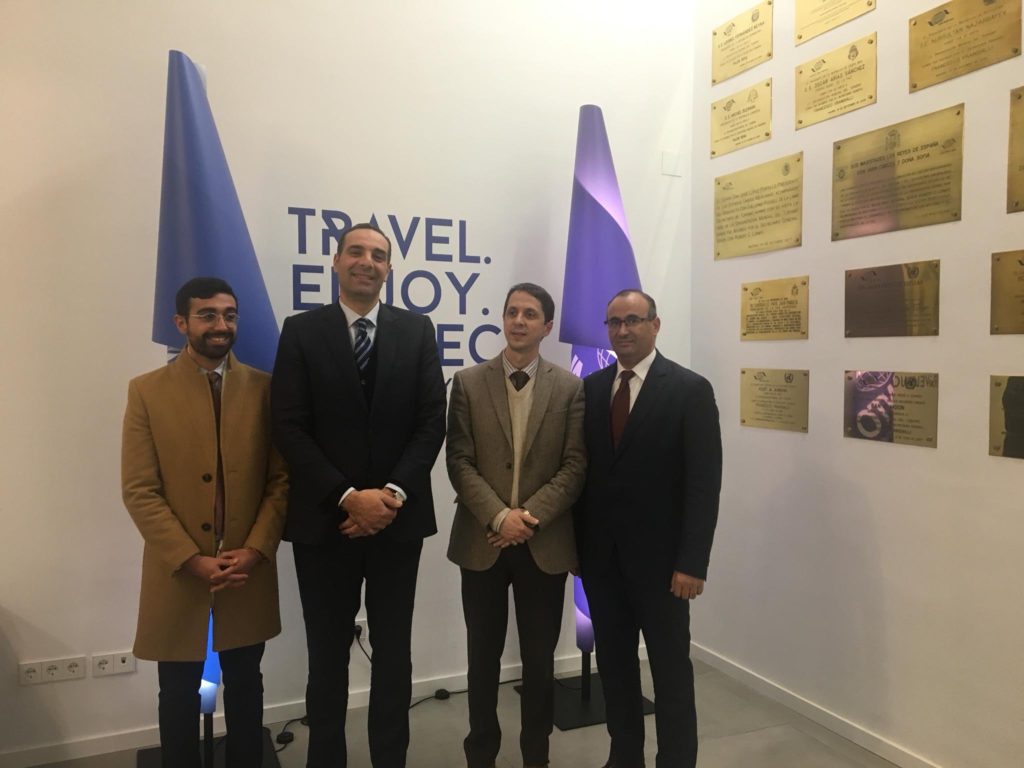 Morocco successfully won the bid over Philippines and Kenya during the 23rd General Assembly in Saint Petersburg, Russia, in September for them to host the event in 2021.

Most Read on IOL

Mosebenzi Zwane's only sin is that he touched the untouchable Gordhan

What Patrice Motsepe said to Trump was utterly unAfrican