Beijing - China on Sunday issued a white paper on the country's battle against Covid-19, chronicling its painstaking yet effective efforts to contain the novel coronavirus while sharing its experience for the world to defeat the global pandemic.

China has for now succeeded in cutting all channels for the transmission of the virus, the white paper said, but noted that the virus is currently wreaking havoc throughout the world.

"China firmly believes that as long as all countries unite and cooperate to mount a collective response, the international community will succeed in overcoming the pandemic, and will emerge from this dark moment in human history into a brighter future," it said. 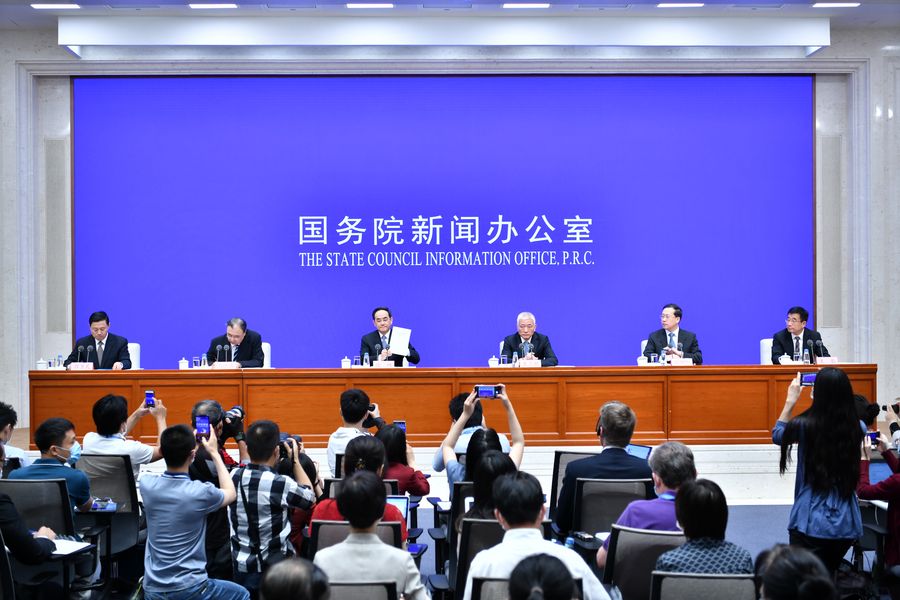 A press conference on the release of a white paper on fighting Covid-19 is held by China's State Council Information Office in Beijing. Picture: Xinhua/Li Xin

The Covid-19 epidemic, as a major public health emergency, has spread faster and wider than any other since the founding of the People's Republic of China in 1949, and has proven to be the most difficult to contain, said the white paper.

Xi Jinping, general secretary of the Communist Party of China (CPC) Central Committee, has taken personal command, planned the response, overseen the general situation and acted decisively, pointing the way forward in the fight against the epidemic, the white paper said.

Through painstaking efforts and tremendous sacrifice, and having paid a heavy price, China has succeeded in turning the situation around, it said.

In little more than a single month, the rising spread of the virus was contained; in around two months, the daily increase in domestic coronavirus cases had fallen to single digits.

"China's fight against the Covid-19 epidemic is a shared memory of the 1.4 billion Chinese people, and will always be remembered by the Chinese people," said Xu Lin, director of the State Council Information Office, at a press conference following the release of the white paper by the office.

"After weathering the epidemic, the Chinese people have keenly realized that the CPC leadership is the most reliable shelter against storms. Their trust in and support for the Party have increased, along with their confidence in China's political system," said the white paper. 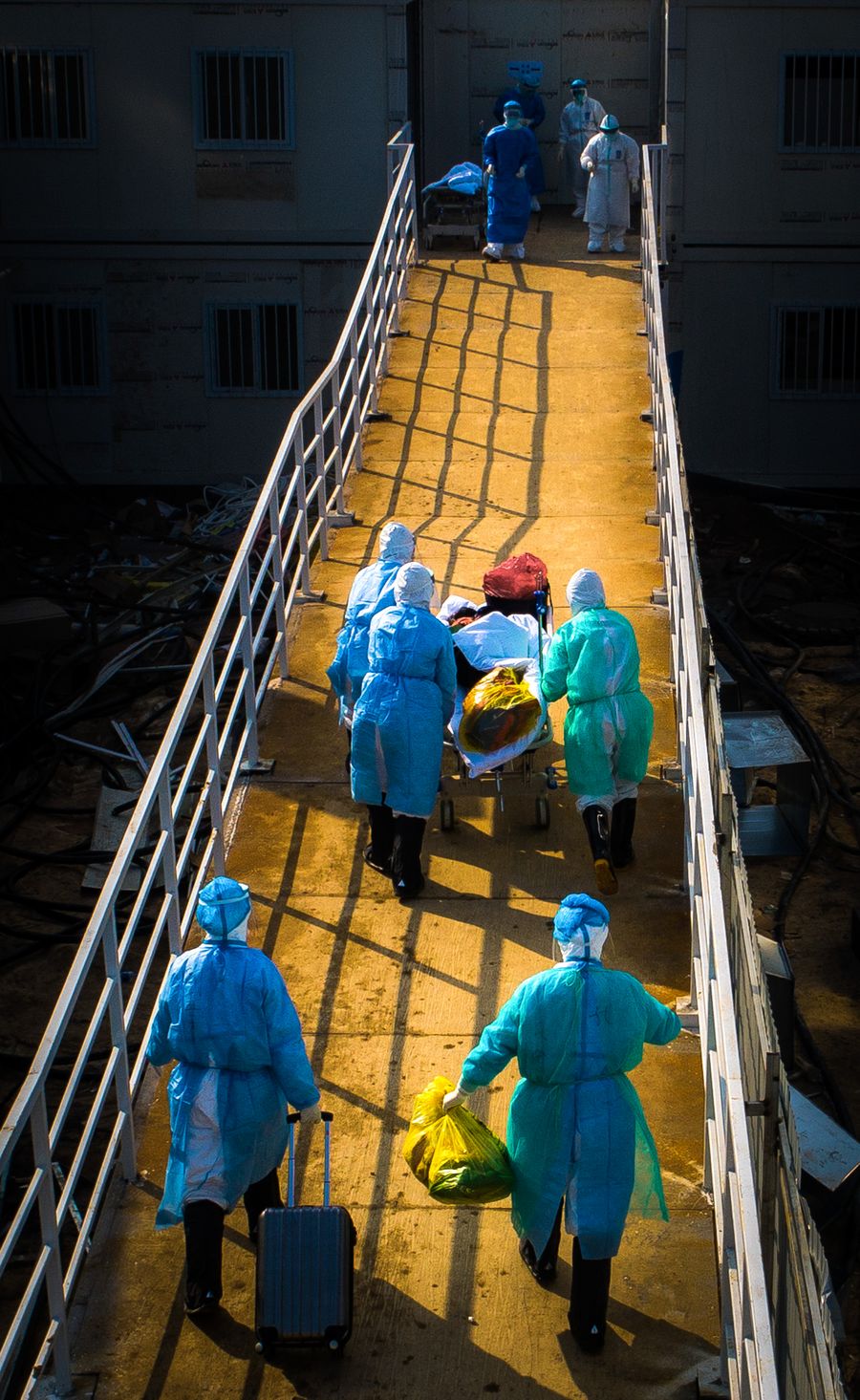 In the face of the sudden and unexpected Covid-19 outbreak, China has mounted well-coordinated prevention, control and treatment efforts.

"This highly efficient system has made it possible for China to win its all-out people's war against the virus," it said.

A tight prevention and control system involving all sectors of society has been set up. To contain the spread of the disease, all kinds of measures were taken, including building a community-based line of defense, breaking the chains of transmission through early intervention, and strengthening legal safeguards for epidemic prevention and control.

As of May 31, the medical bills of 58,000 inpatients with Covid-19 had been settled by the country's basic medical insurance program, with a total expenditure of 1.35 billion yuan (about 190.63 million US dollars), according to the paper.

China has also released information in an open and transparent manner as required by law.

Ma Xiaowei, director of the National Health Commission, said there is "no delay or cover-up" in the Chinese government's response to the COVID-19 outbreak.

"The work of the Chinese government and Chinese scientists can stand the test of time," Ma said at Sunday's press conference. 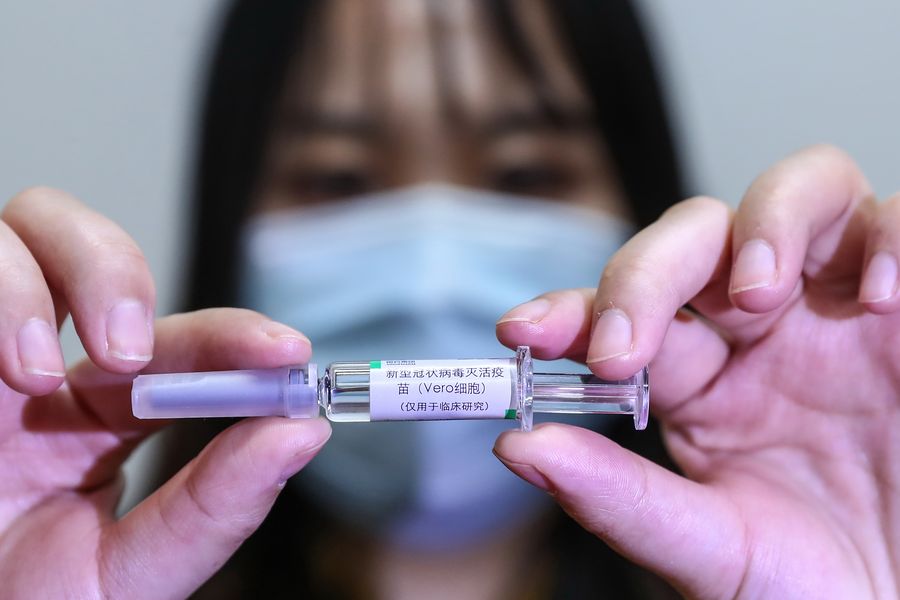 To date, four inactivated vaccines and one adenovirus vaccine have been approved for clinical trials, according to the white paper.

Minister of Science and Technology Wang Zhigang told the press conference that China will make its Covid-19 vaccine "a global public good" when it is ready for application.

The white paper reiterated China's commitment to international cooperation in the face of the pandemic.

"China believes that all countries should make the choice that is right for the interests of all humanity and the wellbeing of the future generations," it said.

"In the face of such a pandemic, the world's most powerful weapon is cooperation and the right way to fight the virus is solidarity," Vice Foreign Minister Ma Zhaoxu said at the press conference.

During the fight against Covid-19, China has forged stronger relationships with its partners and enlarged its circle of friends, he added.

The white paper said President Xi Jinping has personally promoted international cooperation in fighting Covid-19 and announced a series of concrete measures, including a pledge of 2 billion US dollars for international aid over two years. 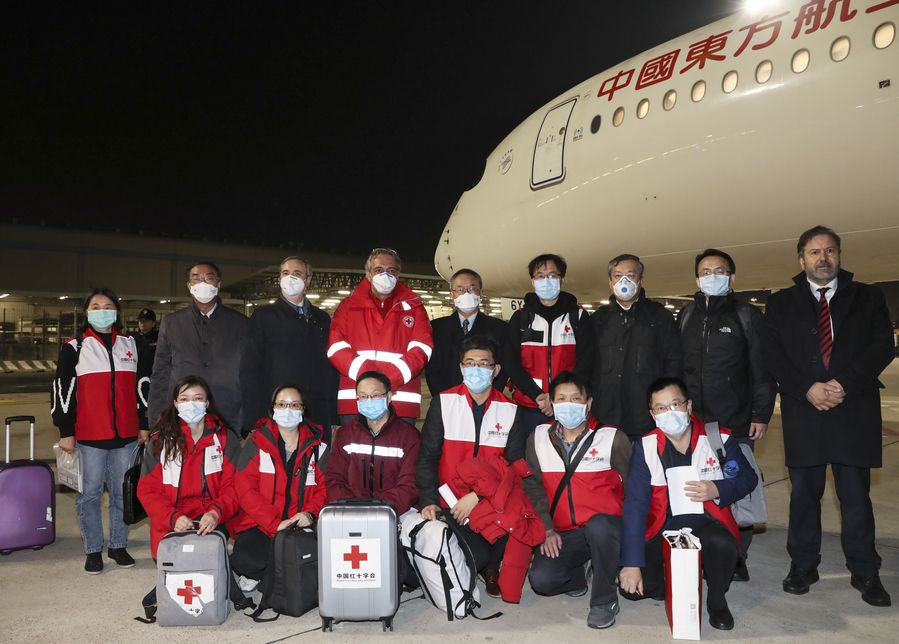 Chinese aid team members pose for a photo after a charter flight carrying the team, along with tonnes of medical supplies, arrived at Fiumicino Airport in Rome, Italy. Picture: Xinhua/Cheng Tingting

China has actively assisted countries around the world in fighting the pandemic. It sent medical expert teams to 27 countries and shared anti-epidemic information with over 180 countries and more than 10 international and regional organizations.

The white paper called on the international community to firmly oppose stigmatization and politicization of the virus.

"It is a fight that will determine the future of the human race," the white paper said. "Solidarity means strength. The world will win this battle."